Ten years of vlogging around the world evolves into a cinematic series about sailing near the North Pole.


SV Delos, one of the top sailing YouTube channels in the world, today announced the upcoming release of their Arctic wilderness sailing documentary, 80 Degrees North: Sailing on top of the world.


Filmed in August 2018, 80 Degrees North chronicles the story of two well known sailing crews converging on the frozen archipelago of Svalbard, for a three week sailing expedition filled with polar bears, walrus and whales. These warm weather sailors gamble their lives and their boat in search of a better understanding of one of the most untouched places on earth.


“I did all the research, I saw all the photos, and you can’t possibly appreciate this place until you’ve been here. It’s one hundred times more everything than I ever imagined! If people get even one percent of the feeling we had exploring this place, then I think we’ve succeeded.” – Andy Schel – Captain.
In a land where it is illegal to leave town without a gun for protection from polar bears, this crew of sailors & film makers share the unpredictable challenges faced with high latitude sailing. Alongside the vast beauty of the Arctic, they are also faced with the harsh reality of plastic pollution and rapidly retreating glaciers.


The four part docu-series highlights the experiences of a crew of 8, including:

• The original Delos crew, brothers Brian and Brady Trautman along with Karin Syren, who have been sailing a 53 foot sailboat around the world for over a decade.

• Andy Schell and Mia Karlsson, owners of the expedition vessel, Isbjorn, a 48-foot Swan, and creators behind 59 North Sailing Podcast


The docu-series features high quality cinematography, still photography and spectacular drone footage, produced and edited by the Delos crew themselves. 80 Degrees North is the first content of its kind to be released by a sailing YouTube channel.


The crew is holding fast to their creative integrity by skipping traditional distribution channels and sharing the series on a “pay what’s fair” model. Although a financial risk, this avant garde podium empowers the audience to make or break the success of the series. The series will be released at www.80northseries.com on the 11th December 2020 and will be hosted behind a paywall.


“Most networks aim for high drama- and that’s not what the Delos Crew is about. We value positivity, truth, knowledge and transporting viewers to the remarkable boundaries of our planet,” – Alex Blue, co-director/editor. 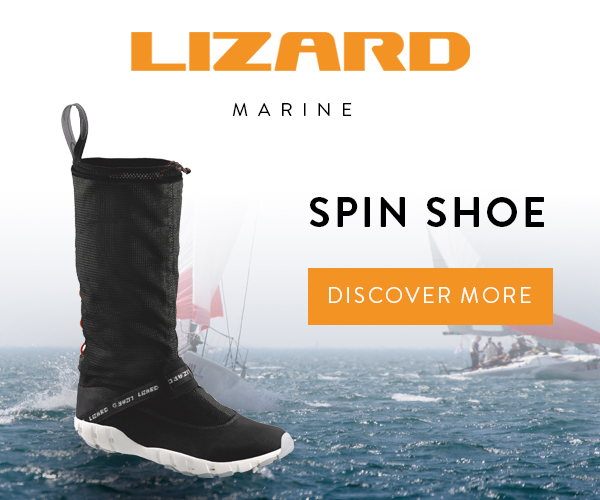 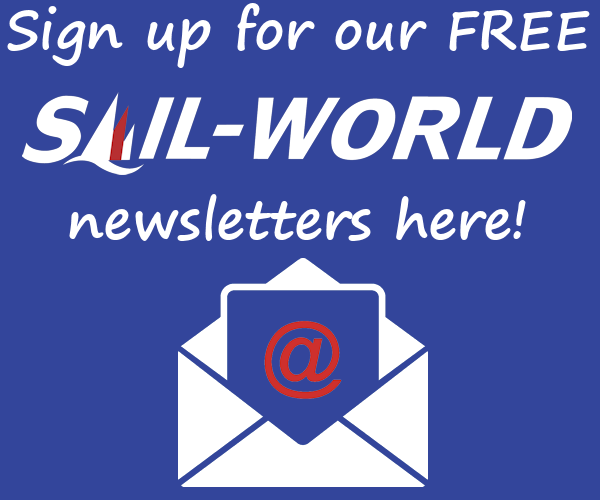 Job hiring increasingly relies on personality tests, but that can bar people with disabilities

The Power of Visual Communication in Digital Marketing

Can You Teach Innovation? [PHIL-OSOPHY]