Is the pandemic putting your career in jeopardy? Study pinpoints the jobs most at risk of being wiped out by coronavirus – and which occupations are safe

By Brett Lackey and Zoe Zaczek For Daily Mail Australia

The coronavirus pandemic is likely to accelerate a loss of employment for careers that are already competing with technological change, a new study claims.

Economics Professor Jeff Borland, from the University of Melbourne, found routine manual jobs such as factory workers, drivers and sales assistants would be hit hard by the crisis.

‘Past recessions in Australia brought accelerated losses of jobs already under threat from technological change and globalisation,’ he told Daily Mail Australia.

‘Should that pattern be repeated in the COVID-19 recession, routine manual and cognitive jobs will be most at risk.’

In addition to these professions are those which have been directly impacted by lockdown restrictions such as aviation jobs and retail.

The coronavirus pandemic is likely to accelerate a loss of employment for careers which are already competing with technological change, such as manual construction jobs (pictured) 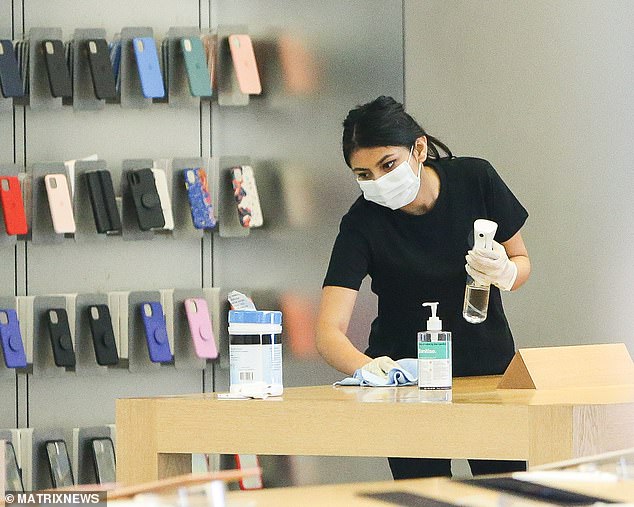 In a report from September 14, Prof Borland said Australia’s labour market was likely to face structural change due to the global health crisis.

A structural change refers to a large scale shift in the industries in which people are employed.

In the past, recessions have led to accelerated employment losses in routine manual occupations Prof Borland said.

These industries are the those which have to continuously compete with automation and technological change resulting in slower growth in employment.

‘In recessions in Australia in the 1970s, 1980s and 1990s, slow‐downs in employment growth and job destruction were concentrated in manufacturing, construction and trade industries – and among workers in trades occupations,’ he wrote in the report.

‘The extent of concentration of the employment impact by industry and occupation, however, became less in later recessions.’

Retail workers will be facing significant challenges in the post-coronavirus world with consumer spending patterns shifting to online, combined with automated technology such as self-checkouts. 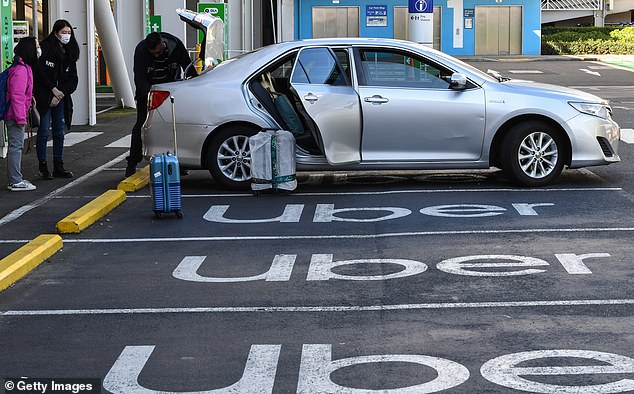 Factory workers are also one of the specific professions that have seen the brunt of job losses during past recessions as jobs are automated.

The report also states administrative staff will also be at risk of their roles being automated by information technology software.

Border closures will also have an effect on the structure of the workforce Prof Borland claims, predicting the aviation industry and universities will struggle to bounce back.

‘With on‐going restrictions regrading international travel, the composition of employment will shift away from international aviation and tourism; and higher education,’ the report states.

Lockdowns have also affected Uber and cab drivers, with the majority of people opting to stay in rather than venture out for entertainment or work.

People using digital technology more during lockdowns will also contribute to a shift in the labour market.

‘If online meeting tools permanently capture just a small share of the inter‐state meeting market, that would have consequences for domestic aviation. Or increased use of online banking may cause banks to rethink some existing branch locations.’

Prof Borland predicts the first major shift in the workforce structure will be seen when JobKeeper winds up in March 2021 with further changes to follow as the workforce stabilises. 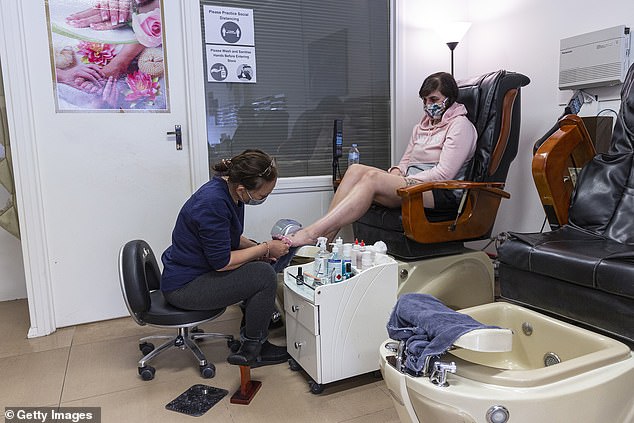 HOW SAFE IS YOUR INDUSTRY?